Hijack the habits of a good online facilitator

Jun 8 / Liton Ali
Habit Hijack - borrow some working habits, then make them your own.
Every month, we suggest tiny ways to update the way you work to help improve your performance and skills quickly. Pick a habit, practise it several times and if it helps, keep it up!
When Jackie Weaver, the facilitator in the infamous Handforth parish council meeting, was asked why she didn’t argue back when she was being screamed at in the viral video, she replied“It’s about being focused on what you want to achieve."

"There would have been a certain pleasure in fighting the argument. ‘This is my role - you’re all wrong - these are the facts.’ But actually, I wasn’t there to train them in how you hold a parish council meeting. I was very focused and I was there to support the three councillors who wanted to get on with the very ordinary, often dull business of a parish council looking at doing stuff for its community.” 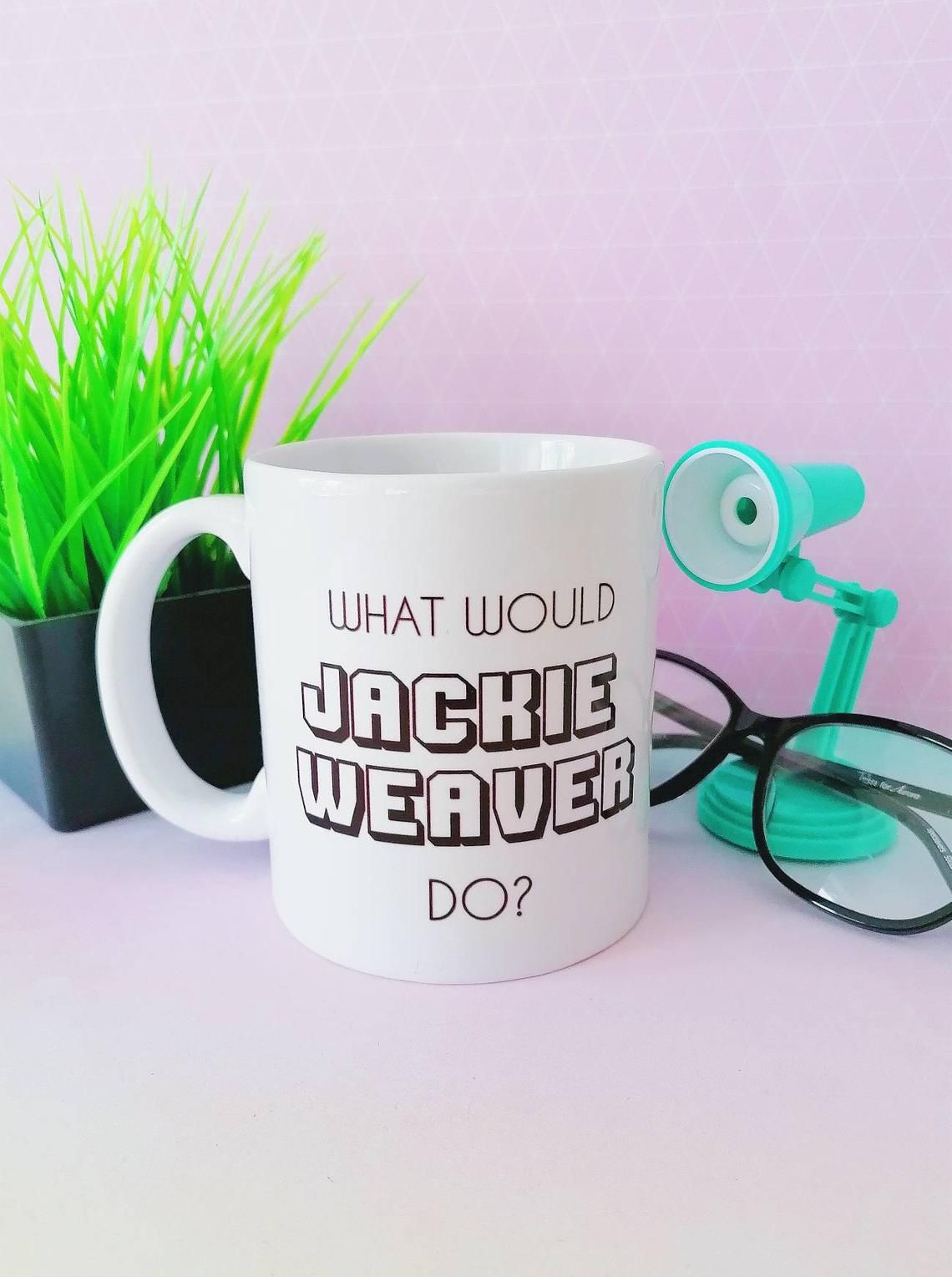 Research always shows us the same thing about meetings - people are frustrated because they spend too much time in them and get too little done through them. The facilitator's role exists to make meetings more productive.

It’s another one of those roles you’re expected take on increasingly as you progress in your career with no real training. The role requires a lot of different skills and its’ worth working on them now that you’re having more online meetings than ever.

What is a facilitator?

Facilitation is all about making it easier for people to reach goals. In a meeting, it’s their job to keep topics (and people) relevant, stop the meeting from overrunning, help people in the meeting feel comfortable enough to speak their mind and to make sure everyone gets a fair say.

A facilitator is there to foster productive conversations as well as move towards a sensible objective. They have to set and maintain boundaries while managing the flow of ideas and generation of tasks. They also need to make sure they’re not pushing their own agenda so all issues get discussed fairly. It’s a tough job, but practice will make you good at it.

This month, try out a couple of the habits professional facilitators use.

1. Always set and share a clear purpose for a meeting

Your meeting should aim to serve at least one of three purposes:


While you may do all of these things naturally, starting off with a clear intention will guide you in making the meeting productive for everyone. Jackie Weaver’s intention was to help the parish council focus on boring council stuff and get past the drama, so that’s what she did.

2. Be the least important person in the room

Being in charge of a meeting or even just being the person that kicks off a Zoom call can give you a certain authority and power. You may even be the facilitator because you’re the smartest, most competent, funniest person at the meeting. But you’ve got to put all that aside to do your facilitation job well.

You’re here to make everyone else look and sound good. Other people’s views are more important than yours, so put them first and even draw them out. 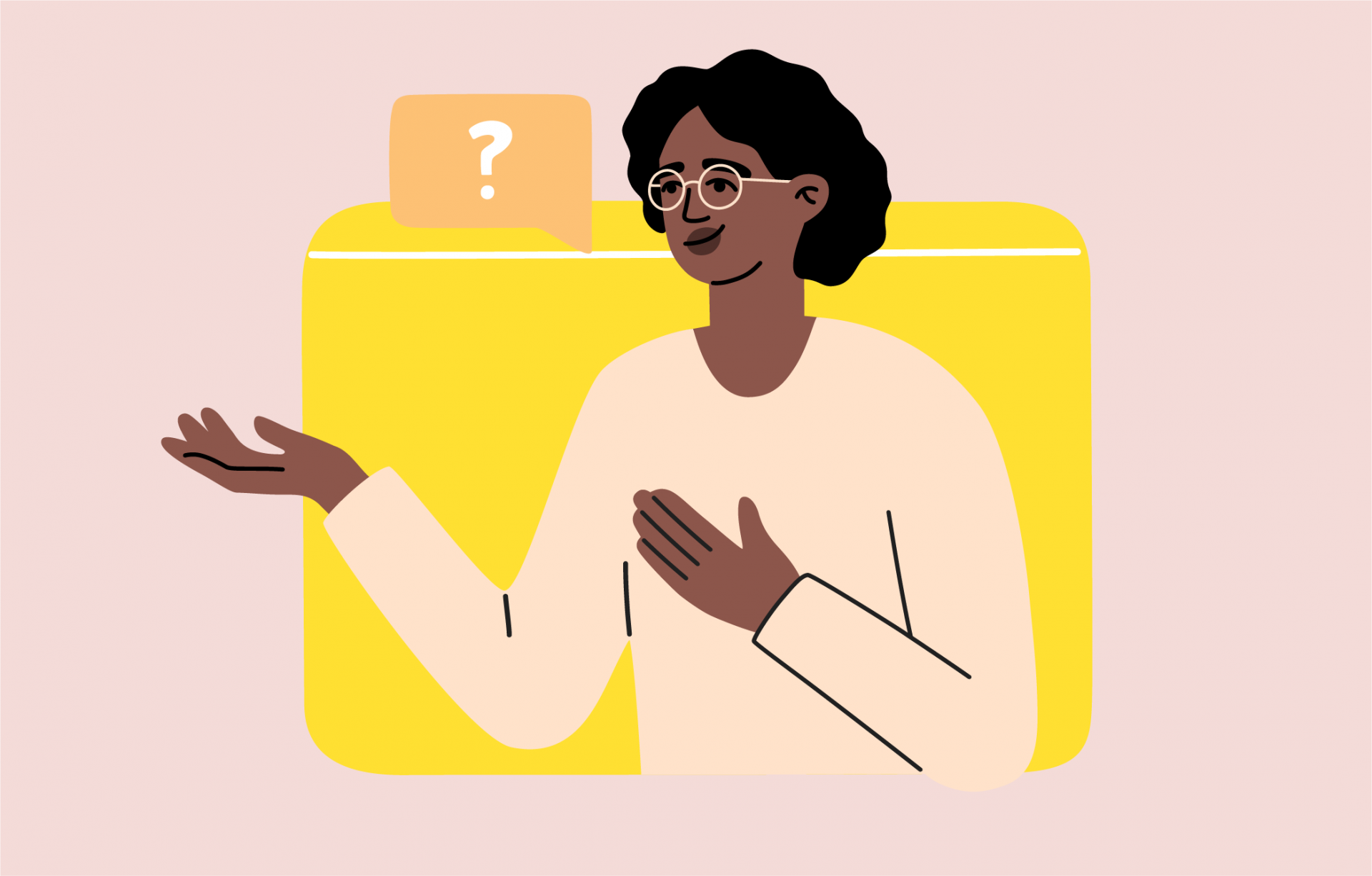 3. Move the conversation back to the main topic

The phrase “Let’s move back to the main subject.” will be welcomed by your team members when things have gone off on a tangent. As a facilitator, it’s obvious that you’re making sure that the meeting doesn’t overrun, so people will usually move on. Sometimes, you may need to agree to revisit whatever people had digressed onto, so make a note and offer to revisit at the end.

4. Keep an eye on the clock

It’s your job to make sure the meeting starts and finishes on time. That’s usually the easy bit. The tough part is that you’re managing everybody else’s time and have to make sure they do their bit. You need a clock that’s clearly visible, so don’t rely on the little ones on your phone or computer that need activation.

5. Get people to contribute

You need to notice people that haven’t contributed much, it may well be because they want to talk but haven’t found the chance to do so. It’s your job to call on people to speak and share opinions at the right time. It’s one of the tougher parts of facilitation as you have to watch a few different people at once to make sure you’re getting them involved. Writing yourself reminders to do so is likely to help.

6. Listen actively and react with an open mind

Don’t judge what the other person has said and don’t jump to conclusions. As a listener, you’re trying to allow the there person to get their thoughts and feelings out rather than curtailing them by adding your own before they’ve been able to fully articulate them. 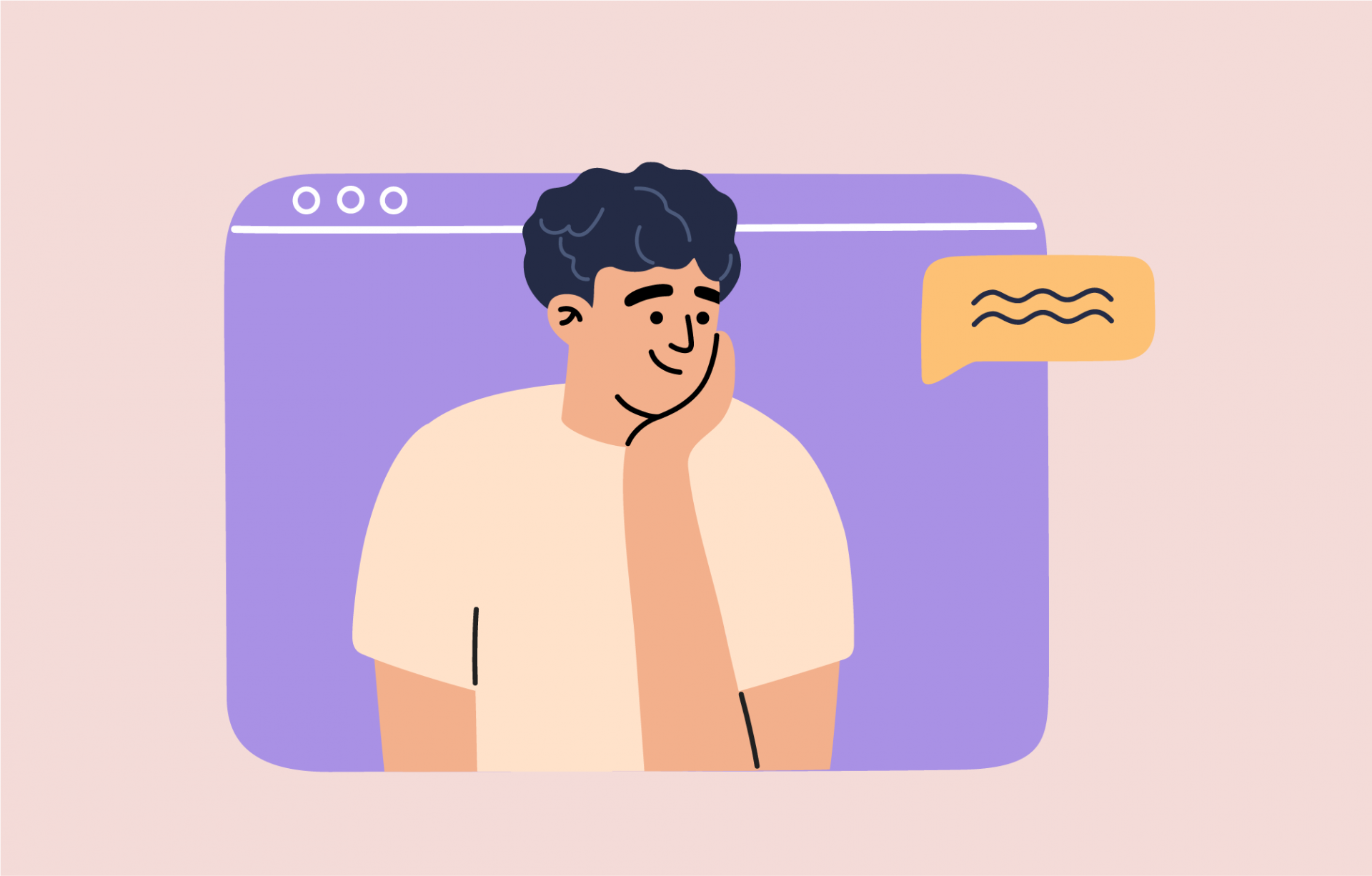 If you’re a quick thinker and talker, thoughtful and slower communicators can be quite frustrating for you in virtual meetings. You’re just going to have to slow down to facilitate properly. Instead of interrupting, write a note to yourself when you’ve got a question and come back to it. avoid solving problems ##Avoid solving problems If someone is presenting a problem, don’t jump in with a solution. Instead, ask questions that help them fully explain the problem so everyone in the meeting understands.

Take what someone just said, say it back to them with slightly different wording, or even repeat some of what they said as a question. This isn’t just to demonstrate that you’re actively listening, but by emphasising the key points, you are facilitating the important messages - making sure everyone gets the point.

9. Summarise meetings - even short ones

At the end of your meeting, you should have a list of summary notes. Summarise what’s important, not every conversation - what’s been agreed and what do people have to do next. This will help everyone make sure that things start to happen after the meeting. Summarising conversations feels weird at first, but after some practice sounds and feels completely natural, so get practising.

The best way to learn is to observe good facilitators you work with or meet, so look out for other people using these habits and try one or two out for yourself.

Director, Henshall Centre
About me
I  help people at agencies make their work more rewarding by changing their habits, finding new ways to do things and improving their skills. I'm a former PR consultant who works closely with several agencies to help them develop their teams' abilities and working practices.